The firm was originally founded as ‘Whitfield and Sons’ in 1862 by Mr. Thomas Whitfield. Based in Oswestry, the practice became one of the most successful firms of Auctioneers and Valuers across the Border Counties, Mid and North Wales.

In 1933, Mr. W. A. Bowen joined the business and became the Sole Proprietor in 1937 before joining The Admiralty shortly after the outbreak of World War II. During this time the business was managed by Mr. Dodd, of Hugh Dodd and Co., who became a partner in 1943 when the practice was renamed K. Hugh Dodd & Bowen.

Following the retirement of Mr. Dodd in 1967, Mr Bowen was joined by his two sons Ted and Bill and Jack Watson who became partners under the new practice name of Bowen Son and Watson. Roy Jones having joined the firm in 1972 then became a partner in 1981 on the retirement of his father-in-law Jack Watson.

The current partners have continued to expand the business by opening new offices at Wrexham in 2001 and Llangollen in 2007, and most recently acquiring the long established Wrexham firm of Kent Jones & Co. Like their predecessors, the partners consistently strive to meet the challenges of an ever changing property industry. 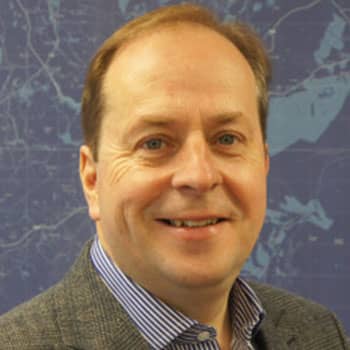 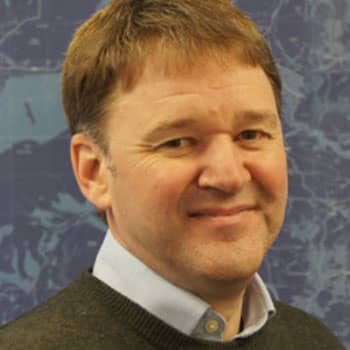 James became a qualified Valuer and Surveyor in 1991 and spent 10 years working in Wrexham before joining Bowen Son and Watson in 2001. He is an experienced Estate Agent who also deals in the commercial property sector with valuation advice, landlord and tenant matters and rent reviews. James provides specialist advice in producing residential survey reports and dealing with planning permissions and development land. 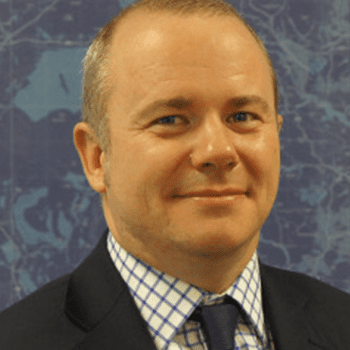 Jonathan joined Bowen Son and Watson in 2004 following graduation from Harper Adams University College. As manager of our Oswestry office, he undertakes a wide variety of Residential agency and Rural professional work. He is also an Auctioneer at Oswestry Livestock Auctions. 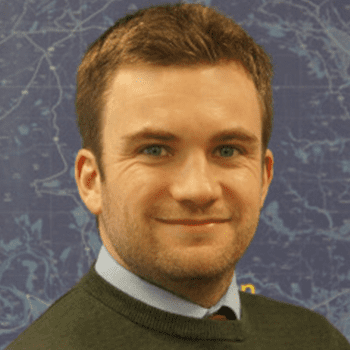 Andrew completed his placement year with Bowen Son and Watson from 2008 -2009 and following a gap year after graduation from Harper Adams University College in 2010 he re-joined the firm in January 2012. Andrew is based at our Oswestry office where he undertakes a variety of residential agency and rural professional work. 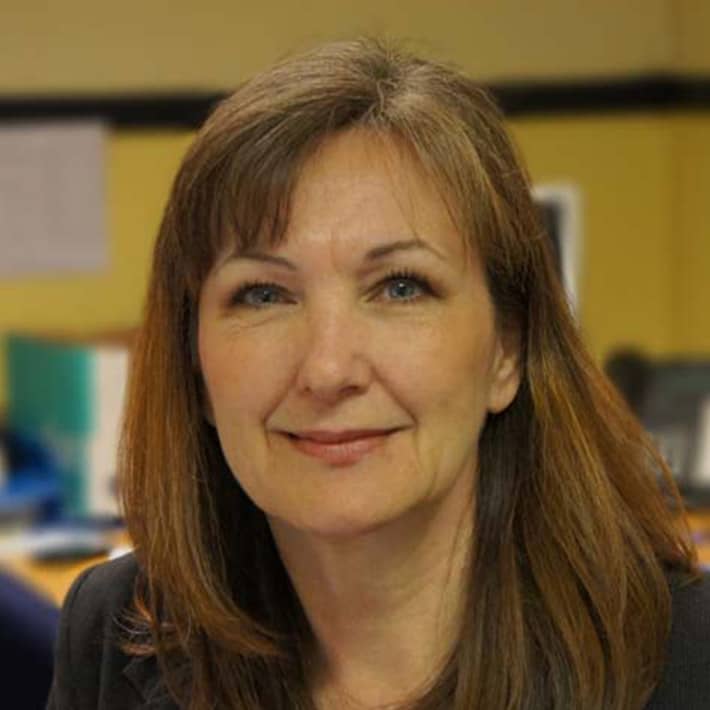 Karen started her career in estate agency at a local independent agency in 1986. She has worked with a number of local and national companies covering the Cheshire, Wirral, Flintshire, Denbighshire and Wrexham areas. Karen joined Bowen Son and Watson as Wrexham Lettings Manager in June 2011 and has many years’ experience in all aspects of estate agency. 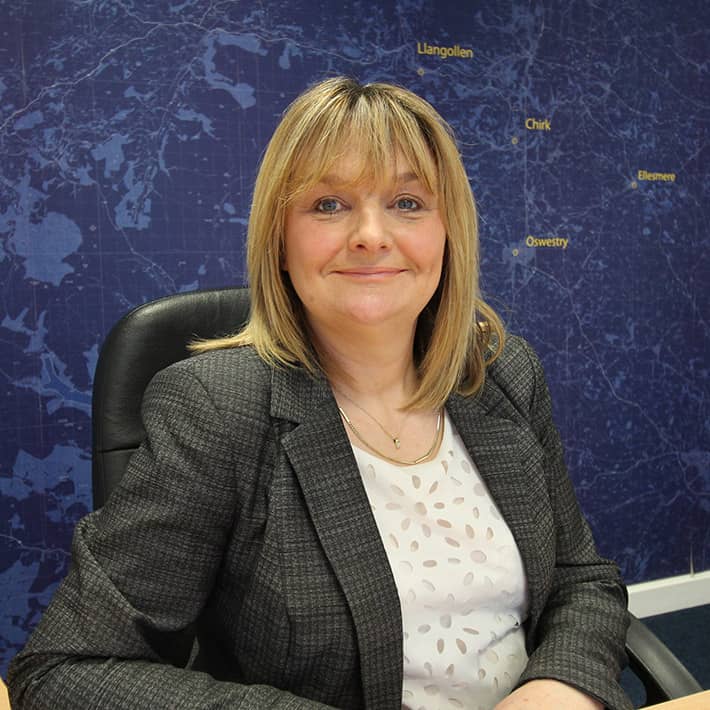 Sandra joined the company in 1981 and has been involved within different departments of the company during this time and is now our Residential Sales and Lettings Manager in Ellesmere.

Amie joined the company in 2013 as a Lettings Negotiator but is now our Property Manager in the Oswestry office. 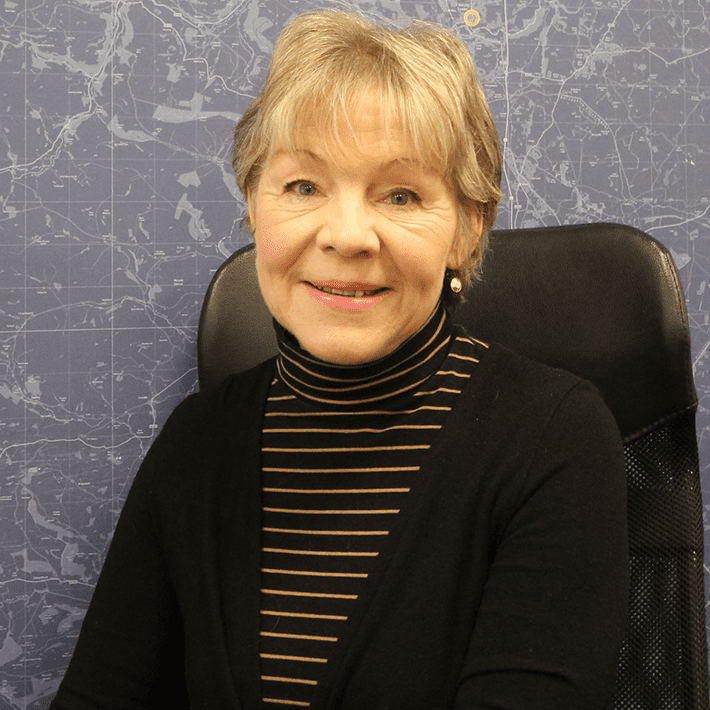 Sarah joined Bowen Son and Watson in 2016 and now manages the rental departments at our Chirk and Llangollen offices. 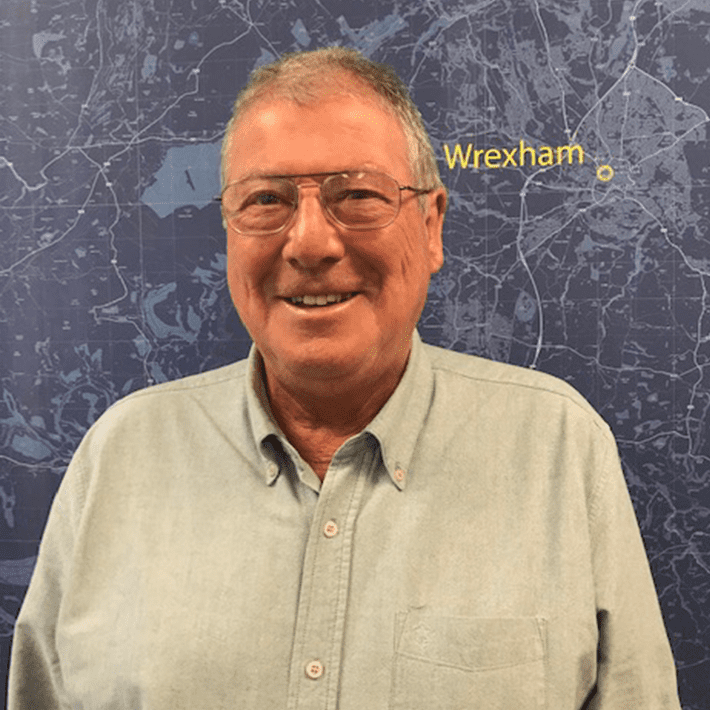 Until the merger of the two firms at the end of June 2019 Roland was the Principal of Kent Jones. He initially joined the firm in 1976 after graduating from Bristol Polytechnic with a Diploma in Valuation & Estate Management. Roland is a Fellow and Registered Valuer of the Royal Institution of Chartered Surveyors. Wrexham born and bred, Roland has over 40 years’ experience in the local property market. He specialises in residential estate agency but also undertakes commercial, development and other professional work and has an unparalleled knowledge of the local property market. 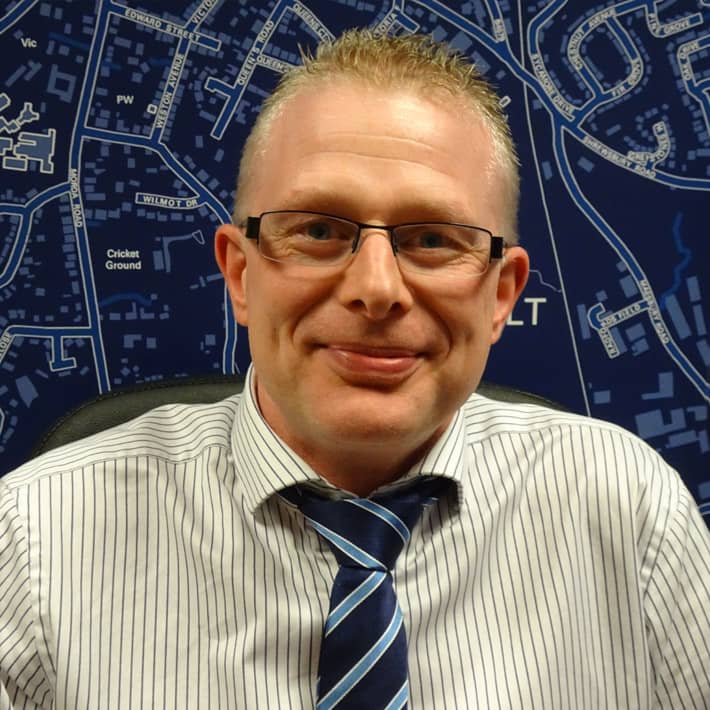 Mike joined Bowen Son and Watson in 2016 following employment in both private and public sectors specialising in surveying, project management and construction related health and safety. His knowledge and experience in construction and asset management exceeds twenty five years and during his career he has completed a number of professional and academic qualifications. 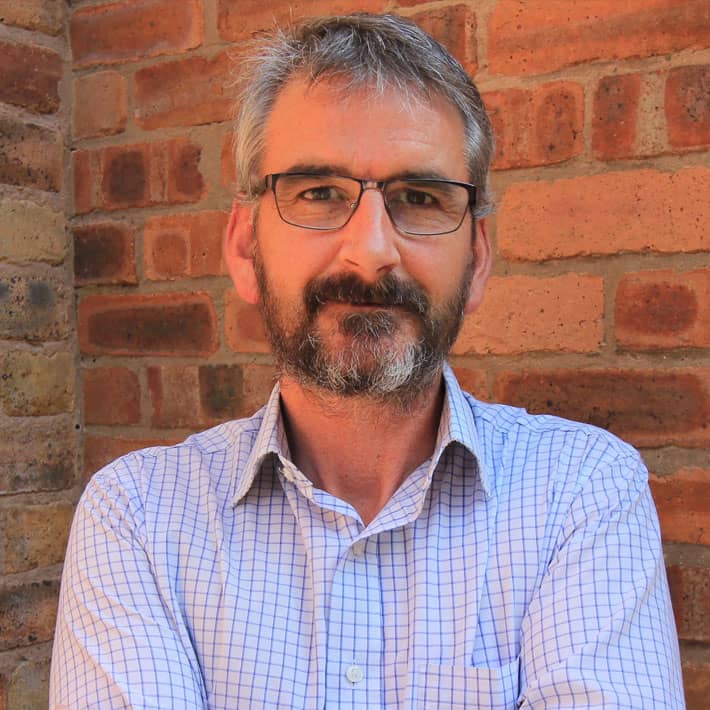 Michael qualified in 1983 and set up his own practice in 1991. Following a period of expansion, Michael sold his business in 2004 to a Mid-Wales firm of Chartered Surveyors and after two years working as a consultant left to operate as a sole practitioner focusing on surveys of residential properties in Shropshire and Mid-Wales and at the same time operating a small development company specialising in barn conversions.

In 2016 Michael retired from sole practice and joined Bowen Son and Watson as a consultant to set up a new survey department providing survey and valuation reports and a range of specialist building services including project management.

If you are looking to buy, sell or let a property in our area or would like a FREE property valuation, contact us via the details below and a member of our team will be in touch.